Level up your performance

For 18 years Tim Goodenough has worked with elite athletes, top executives, dynamic entrepreneurs and their teams.  He has taken that experience and expertise and applied those lessons into a series of easy to learn and use powerful online learning courses. If you want to learn what the best of the best know and do – you have come to the right place. 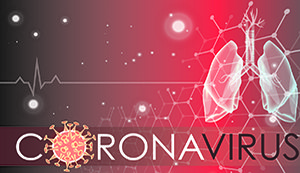 Our fear that gets triggered by the Coronavirus / Covid-19 Pandemic harms our immune system, dulls our intelligence and leads to short-term thinking. This course will show you how to release this fear and get back to your best thinking AND boost your immune system – fast! Take back control!

You will learn how to quickly and effectively release (probably quicker than you have experienced with any other modality) your fears and other trapped emotions so that you can get back to your best thinking and critically, boost your immune systems to not just survive this pandemic, but to create value, think differently and help each other in ways we can’t even dream of right now. 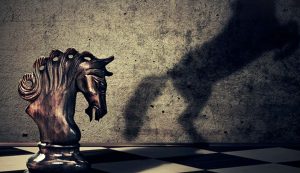 So many of us go through life with the handbrakes of the past holding us back. Whether we come from ‘good homes’ or not, we may still grow up believing that “I don’t belong”, “I am not enough”, I am not worthy” and “I don’t have what it takes” at some level.

The Game Changer Protocol maps out the 10 healthy beliefs and 3 empowering decisions that combine to create rock solid self-esteem. You will also learn the revolutionary technique called Scanning which shows you how to embody beliefs, how to get beliefs not just into the mind, but also into the body and by doing so remove those nagging and stuck limiting beliefs that have been holding you back for far too long. 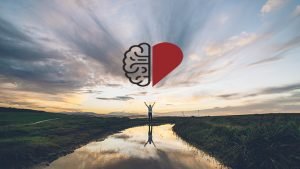 This course was created to help students develop an empowering mindset to overcome common student blocks and challenges – to level up their studying performance regardless of if they are top students who are dealing with stress, performance anxiety and perfectionism, or struggling students chasing that critical 50%.

This unique course will teach you how to learn more effectively in less time as well as how to accelerate and manage personal motivation. It’s a breakthrough in learning and promises to help you grow beyond being more successful as a student to being more successful in life. Join me as I take you on a high performance journey to help you master your studies, as well as achieve so much more in life.

WHO IS TIM GOODENOUGH?

Tim Goodenough is an Executive Coach who specialises in High Performance and works in both the sports and business worlds. He was the full time mental coach for the Sharks in the 2008 Super 14 competition and has also worked with SA hockey, Irish men’s and women’s hockey and the Investec International Rugby Academy. During his corporate career Tim was part of Standard Bank’s Coaching and Mentoring Division. Tim is a High Performance Consultant for Cricket South Africa and was the mental coach of the 2014 SA u19 World Cup Winning cricket team as well as the mental coach for Paarl Boys High 1st Rugby team from 2015-2018, which includes the three years the team was unbeaten. Tim was part of the 2019 TafelLager Griquas management team and in 2020 part of the UCT Ikeys Varsity Cup team.

Tim is ideally equipped to connect the world of high performance with online learning. Tim has created the company Beyond the Gap (BTG) with the specific goal to provide powerful, impactful and cutting-edge courses to people who want to level up their lives and their performance.

Tim is the author of the books Raising Talent and Game Changer Protocol, and co-author of the best-selling In the Zone with South Africa’s Sports Heroes. He holds both the ACMC and PCMC coaching qualifications and is a qualified NLP and Neuro-Semantics Trainer. 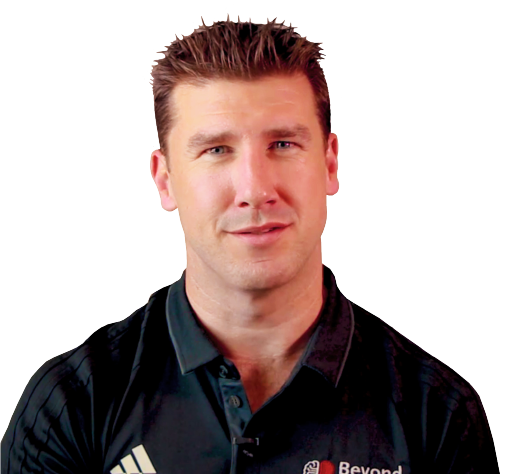 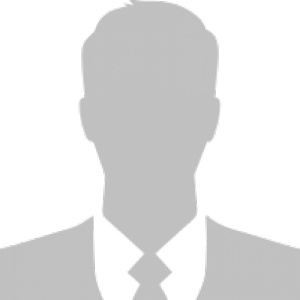 "Having being reluctant in actually doing and undergoing this course I thought it would be trivial and a repetition of what is already known. It gives great pleasure to say I was wrong. Not only has the course helped me manage and utilise my time and efforts better, it has given me the confidence and much required push in the right direction. My stand out moment, which is still blowing my mind, is my new found creed and routine being the Yes! Movie. Whenever I’m feeling dissuaded I just replay my “Yes! Movie” and it provides me with not only the answers I need to get through the day, but reassures me in my purpose as to why I wake up in the morning. Thank you so much for having introduced us to this programme - I honestly find it very helpful, though time constraints may lead me to only doing sections at a time. I plan on finishing it because I believe there’s still a lot more of valuable knowledge I may gain from this."

“I thoroughly enjoyed this HPL course. I really wish I had access to some of the advice in there when I was studying (especially the Mindset bit). I used to believe that if I have to work hard at something, there must be something wrong with me. Now I know I can do anything I put my mind to. Our thoughts can be our worse enemy or our greatest ally, and this course will make sure it is the latter. I regularly remind myself of the advice Tim gives in the course.” 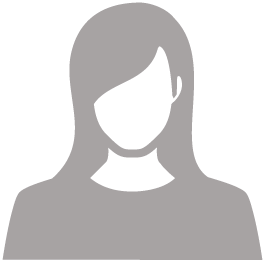 “Thank you for the motivation! I'm experiencing such a positive mind shift towards my studies and even in other areas of my life. I never realised that I'm actually not engaging in the learning process, but only going through the study material to tick off a box in my study program! Now that I understand how to engage, I can see an improvement in my level of understanding the study material. It is creating in me a hope for a positive outcome, yet also with the assurance that even if I don't see the desired outcome immediately, I can repeat the process until I see the desired outcome. Thank you for your time and effort and commitment to see us achieve our goals!"

"These lectures were definitely the most insightful and helpful for me at this stage of my life. As background, I am a mom to 3 boys, two of my boys are autististic, the stress and worry that comes with raising children that are differently wired and the constant fights with the schools too ensure that they are accommodated takes it toll on my motivation and positivity. I am also an Advocate dealing with negativity everyday, seeing the positive in my daily activities at work is also difficult sometimes. I am also studying part time, I am doing my Masters in Law, time is not always available and this means I have to balance my commitment to my studies and my demanding career and the special needs of my children. This is difficult and demanding and lead to negativity. I found strategies in these lectures to turn my negative thoughts (my No's) around, question it and see that I can move forward, and rather use that energy towards positivity and motivation. I have recommended this course to colleagues and friends. Thank you for a great course."

“If I could write about what I've learned and how much I could relate to almost everything I could never stop typing:) In summary, Thank you I believe you have given us tools to survive and keep going not just ONLY for CTA but for life in general as well. Much appreciated. Soo prooud :)”

“What I really love about the HPL course is how it made me aware of my own state of mind. I can easily identify when I am feeling off, and going back to Tim’s principles when I need them makes a huge difference to moving out of my “off” state and back into being positive and productive. I found the course so practical that it has become part of my daily self-talk. So valuable for my students too, not just for studying and working, but for life stuff too. Get your head in the game, and the rest will follow.”

"I found the course extremely helpful and motivating. I have learned that you are the key to success, and that success rests on a powerful self-belief system."

"Lessons from this course are of lifetime value. I not only use what I learnt in this course on academics but in all aspects of my life and it improved my relationships with others as well. We all have potential but because we fail to unlock it, we become content with being mediocre. In this course I've learnt that I am capable of achieving so much more all I need to do is my best. I will now be satisfied with the results of my actions when I can truly say that there is nothing more that I could have done. "

"In life, there many destruction that hinder your progress, so it is with a student life, there are many pseudo-hindrances that if untold can cease your flourishment. What if you can be informed of those obstacles, and even better,on top that you are given an arsenal of tools you can that you can use to overcome those challenges and you just have to choose relatable tools for you. The best part is that these tools can also be a huge to life outside school( if you lucky you can choose the weapon for life in general), that is what the course offered me."

"The HPL course changed my life!!! Not only did it give me tactics to help me perform better or to stay motivated throughout my studies, but it also brought me some valuable life skills. Thank you very much for that." 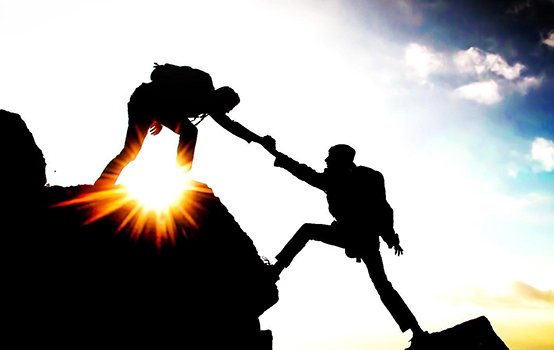